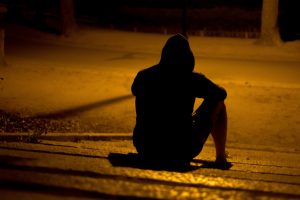 If you are suffering from a low self esteem, feelings of worthlessness, loneliness and have the idea that nobody loves you or wants you, think about this:

The same God who created the universe, big as it is, the universe we hardly know anything about and the more we find out the more we realize we don’t know….yes that same God thought you were worth dying for! The real “Wow!” thing here is, He did not wait for you and me to be good enough, brave enough or sacred enough to approach Him. He sent His Son, Jesus into the world to make Him known and to give us a chance to know our real purpose in life.

Romans ch.5 v.8 says “God demonstrated His love for us in that while we were still sinners, Christ died for us!”

Not only did God the Father think you were worth it, Jesus Christ (God’s Son) did too because He was the One who had to come and die for you. He didn’t have to, He did because He loves us and He thinks YOU WERE WORTH DYING FOR! So, if God thinks you are worth dying for, who cares what anybody else thinks? 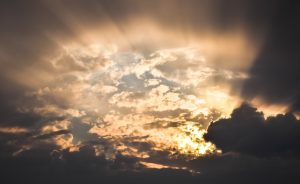